When two letters are merged, they form a third letter sound, such as ch or sh. Many sight vocabulary terms contain digraphs, which can be used as a jumping off point for further investigation of these letter pairs when teaching pupils to read new and unfamiliar vocabulary.

When thinking about a spelling program and how to best help kids acquire the sounds of the English language, choose words that will help them understand all 44 sounds. The ‘digraphs’ are one of the 44 sounds. It’s also vital to separate letter digraphs from letter blends, which are letters that are frequently coupled and generate individual sounds in concert, such as sl, pl, pr, sr, and so on. Children with impairments frequently have trouble hearing and differentiating letter blends, but consonant digraphs are simpler since both voiced and unvoiced digraphs (th) are formed in the same way, with the tongue in the same spot.

Students who have difficulty identifying and/or hearing digraphs are frequently also having difficulty hearing (hard of hearing) or articulating (apraxia) the letter sound. Students with these challenges should be assessed and/or treated by audiologists or speech-language pathologists.

Teaching Common Words with Digraphs:
Getting Started Introducing the Sound

Getting Used to the Sound

Put a bunch of words in squares that have paired initial sounds. Cut the words out and glue them behind the consonant digraph, such as ch-chap, chart, chink, chop, chip, and then sh-ship, shop, sheep, sharp, and so on.
Create worksheets in which students construct words using two digraphs, such as ship, sheep, and shop. Some should have multiple endings (chop, shop), whereas others should only have one conclusion (chin, sharp, etc.)
Create bingo games, especially with multiple words from the same word family, to assist pupils concentrate on the digraph. Chip and ship, shop and chop are some examples.

Sound: the unvoiced th as in this

the, then, they, there, their, this, them, these, that, though

Sound: the voiced th as in thin

Sound: wh as in why

why, where, what, when, while, wheel, white, which, wheat, whistle

Final Sound ng as in ring

Sound: ph as in phone

When Should Digraphs Be Taught?

When youngsters can recognize individual letters and articulate the sounds they represent accurately and fluently, introduce digraphs. Before teaching digraphs, they should be able to blend and segment CVC words and other simple one-syllable words.

When Do Schools Teach Digraphs?

The specific age at which youngsters are taught digraphs varies per country. Children in England are taught to digraphs when they begin reception classrooms in the academic year at the age of five.

In the United States, children begin kindergarten at a similar age, and they may be taught about digraphs.

Several simple digraphs, such as the double consonants ‘ff,’ ‘ll,’ and’ss,’ are usually introduced in English classrooms early in the first term.

Other consonant digraphs, such as ‘ch,”sh,’ and ‘th,’ might be introduced later in the first term before vowel digraphs are taught. These digraphs may also be encountered by children in kindergarten in the United States.

English children may have learned more than a dozen vowel digraphs by the time they graduate reception, and they are introduced to many more vowel and consonant digraphs in year 1. (the academic year when children become 6 years old).

Below is a more comprehensive list of the digraphs usually taught in English schools. When particular digraphs are introduced at different schools, however, there can be some difference.

The government’s Letters and Sounds phonics program1 is followed by the majority of schools in England. Schools, on the other hand, are free to utilize alternative commercial programs or build their own programs as long as they adhere to the principles of high-quality phonics training specified in the Letters and Sounds guidance document.

Different locations and schools in the United States, like the United Kingdom, may teach things at somewhat different times, but the digraphs listed below are extensively taught in most English-speaking countries within the first couple of years. 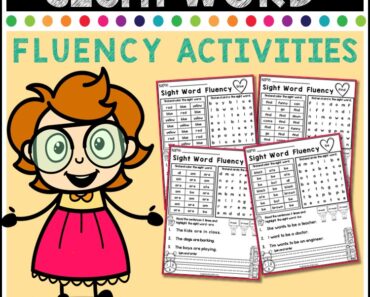 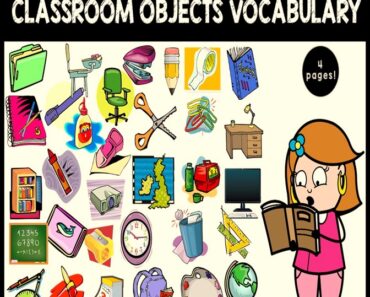 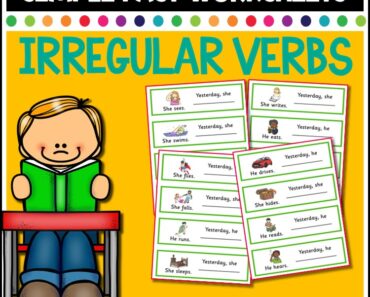 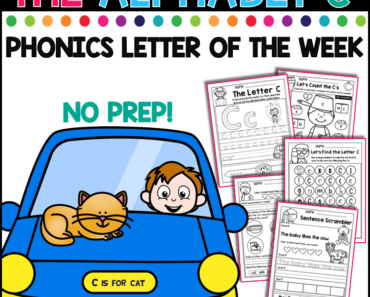 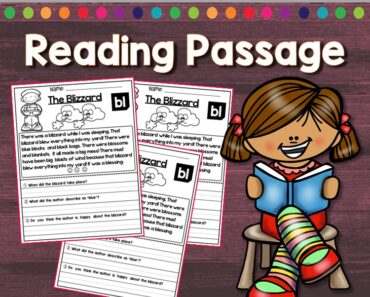 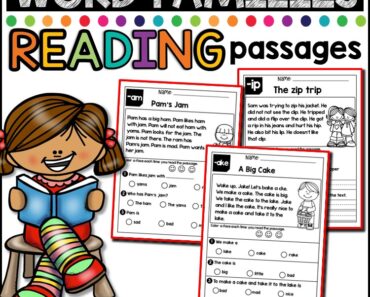 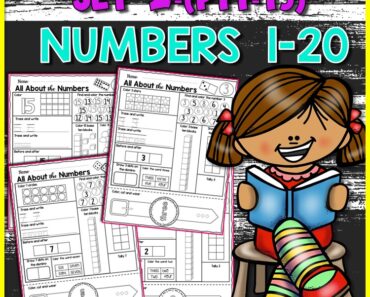 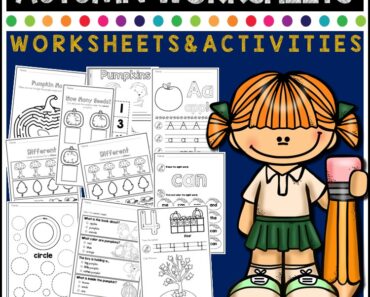 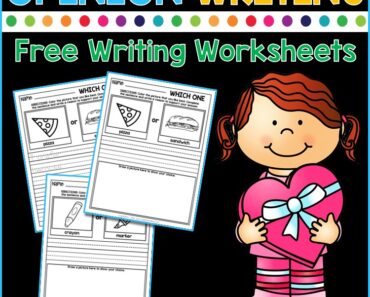 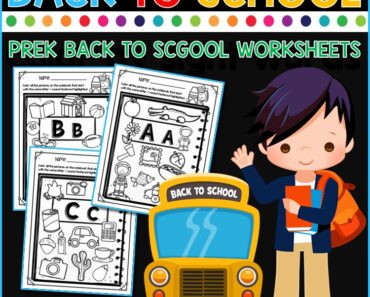 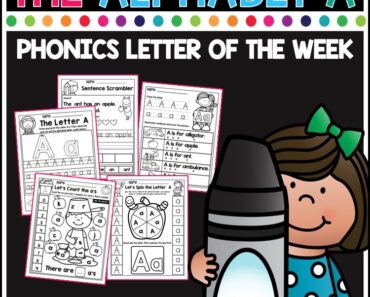 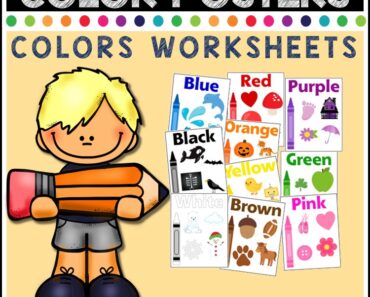 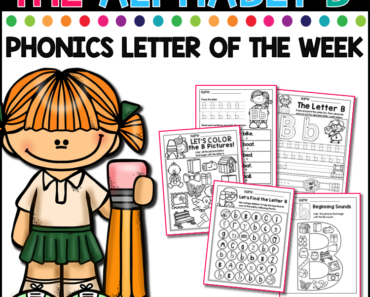 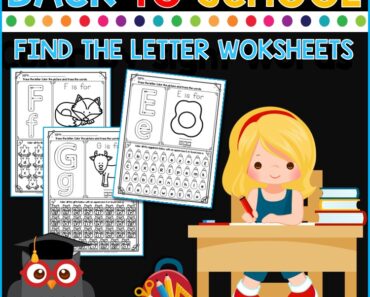 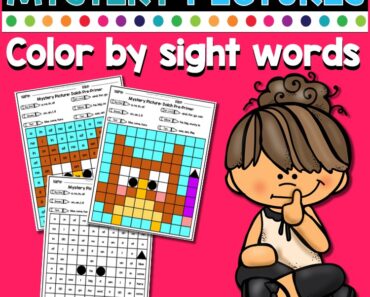